The Modern Christmas Tree is featured in the Governor’s Mansion this holiday season. Three of the mid-century modern trees are in the window under a famous chandelier from the White House.

“I was recently granted the opportunity to display three of my Grandpa’s trees at the Governor’s Mansion. The tree is next to a chandelier from the White House, gifted to the Governor’s Mansion by the White House where the chandelier resided under many presidents. Because of the architectural integrity we were unable to hang the tree from the ceiling. We developed a stand for the tree for this reason, which will be available next year to the public.” 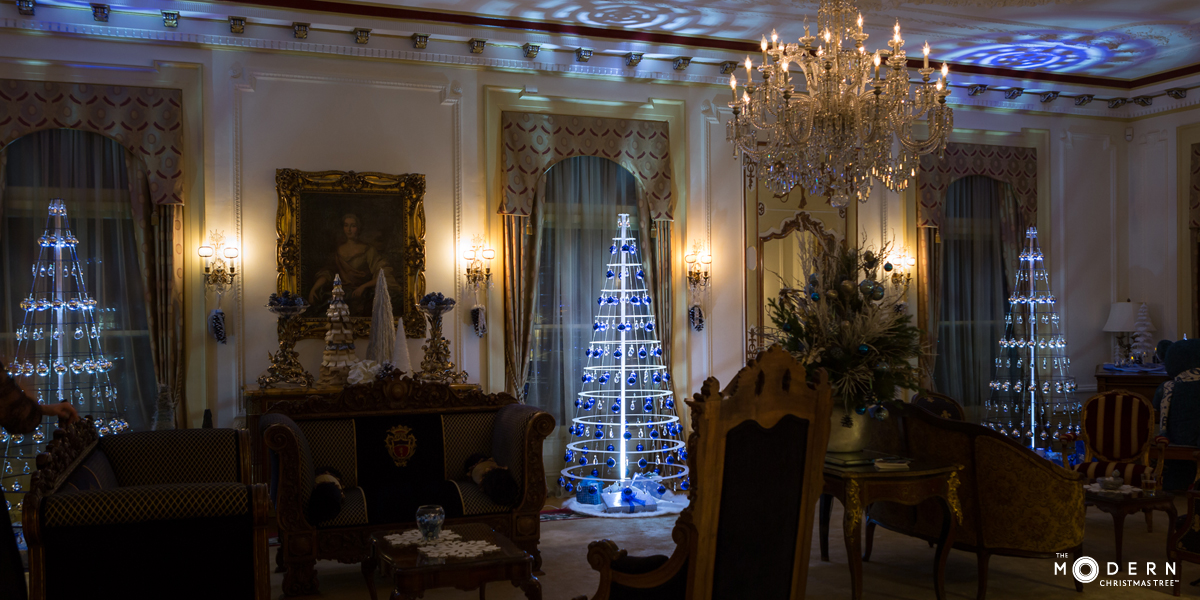 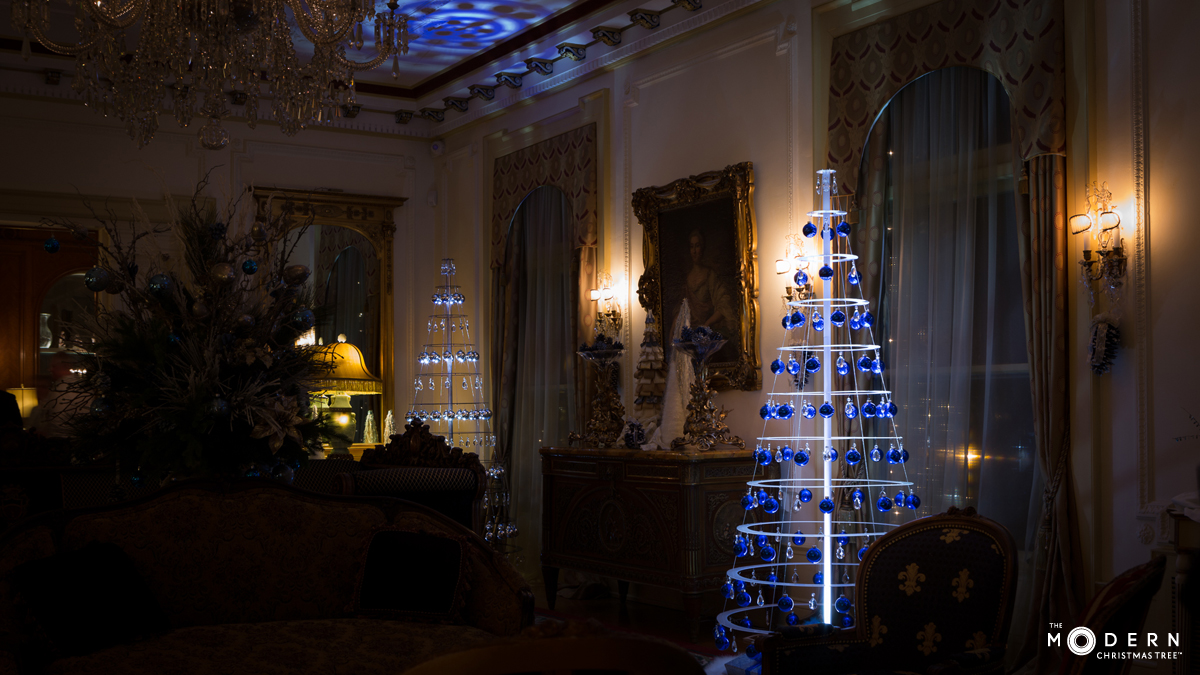 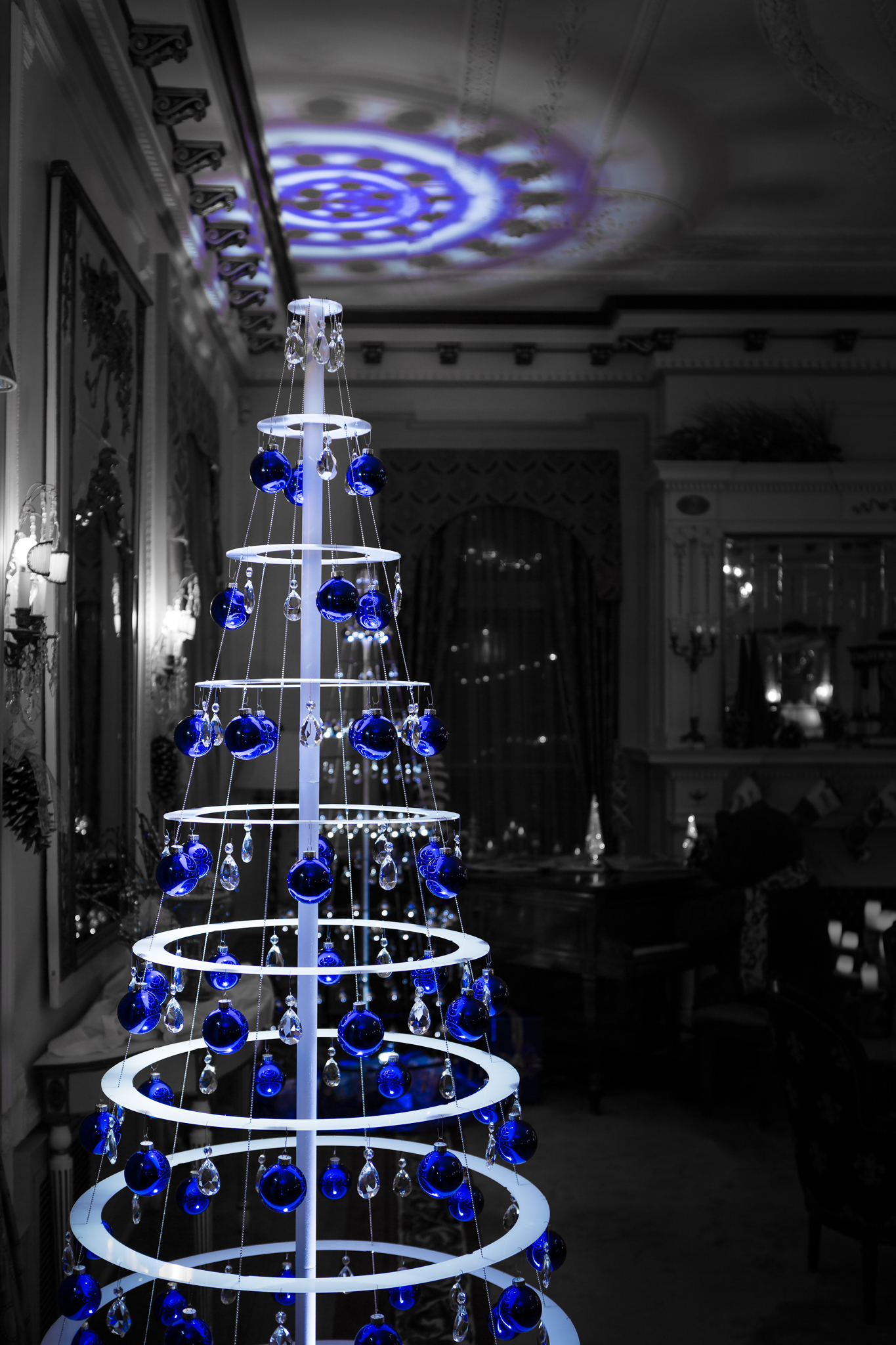 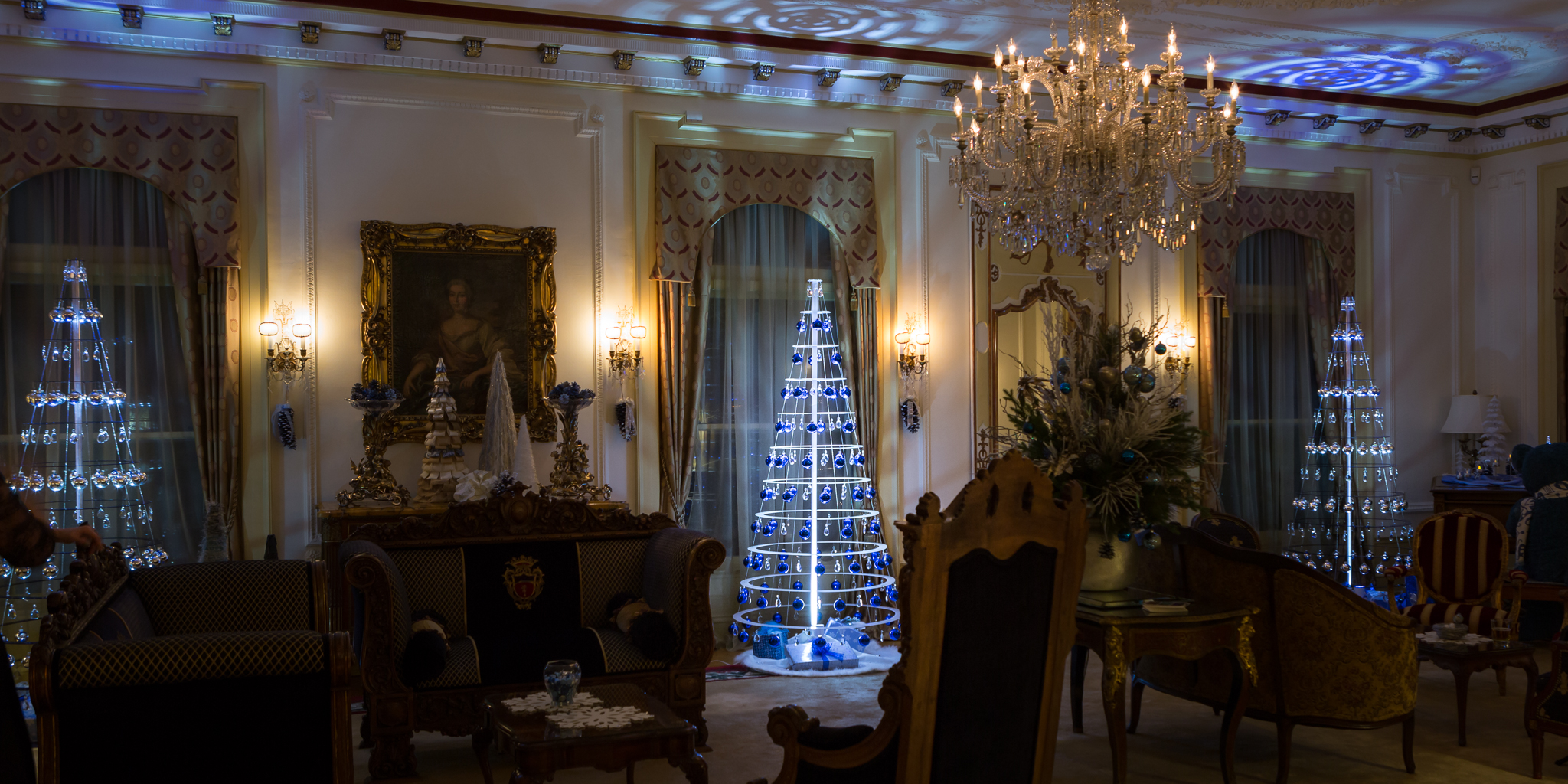 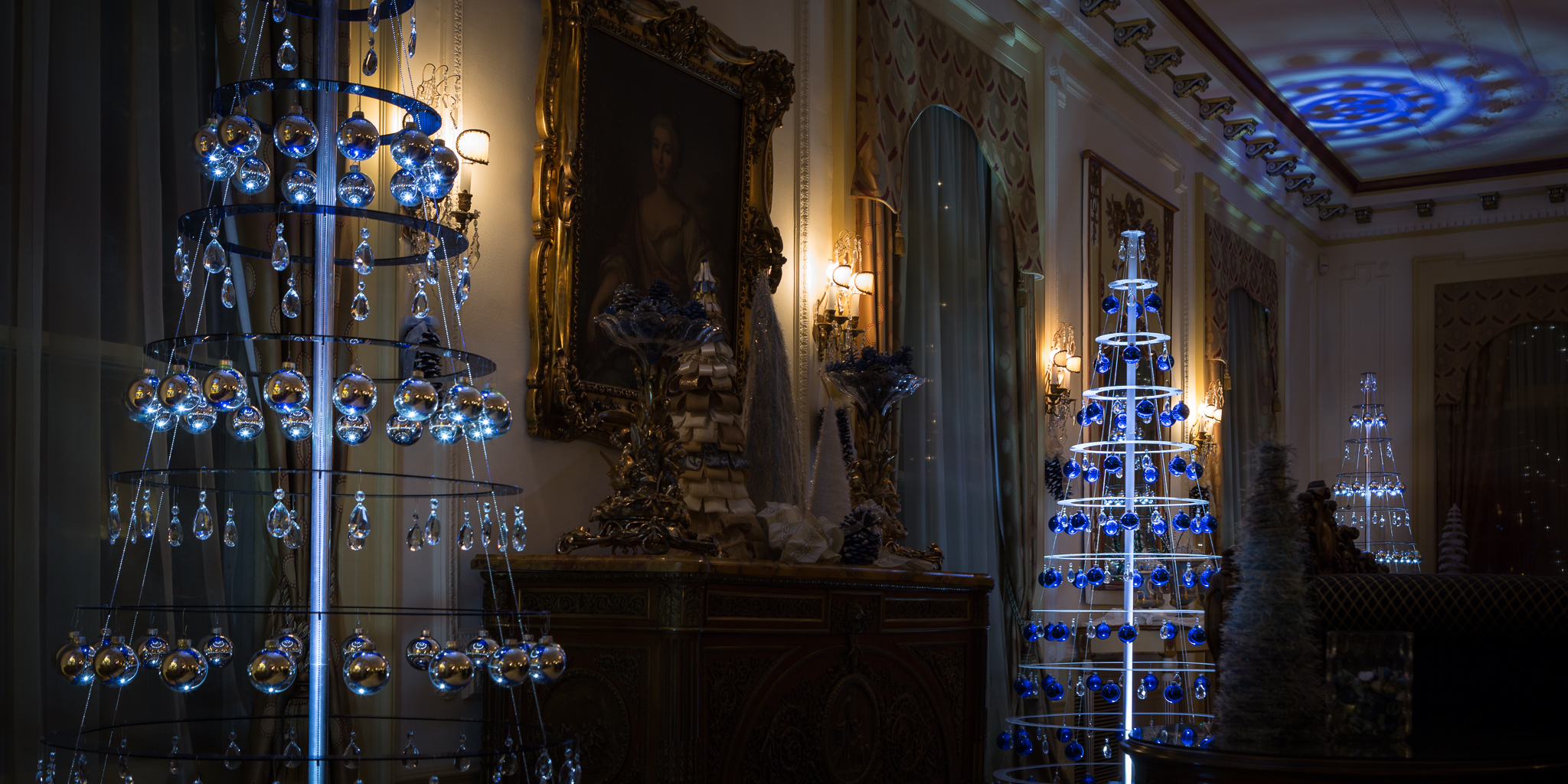 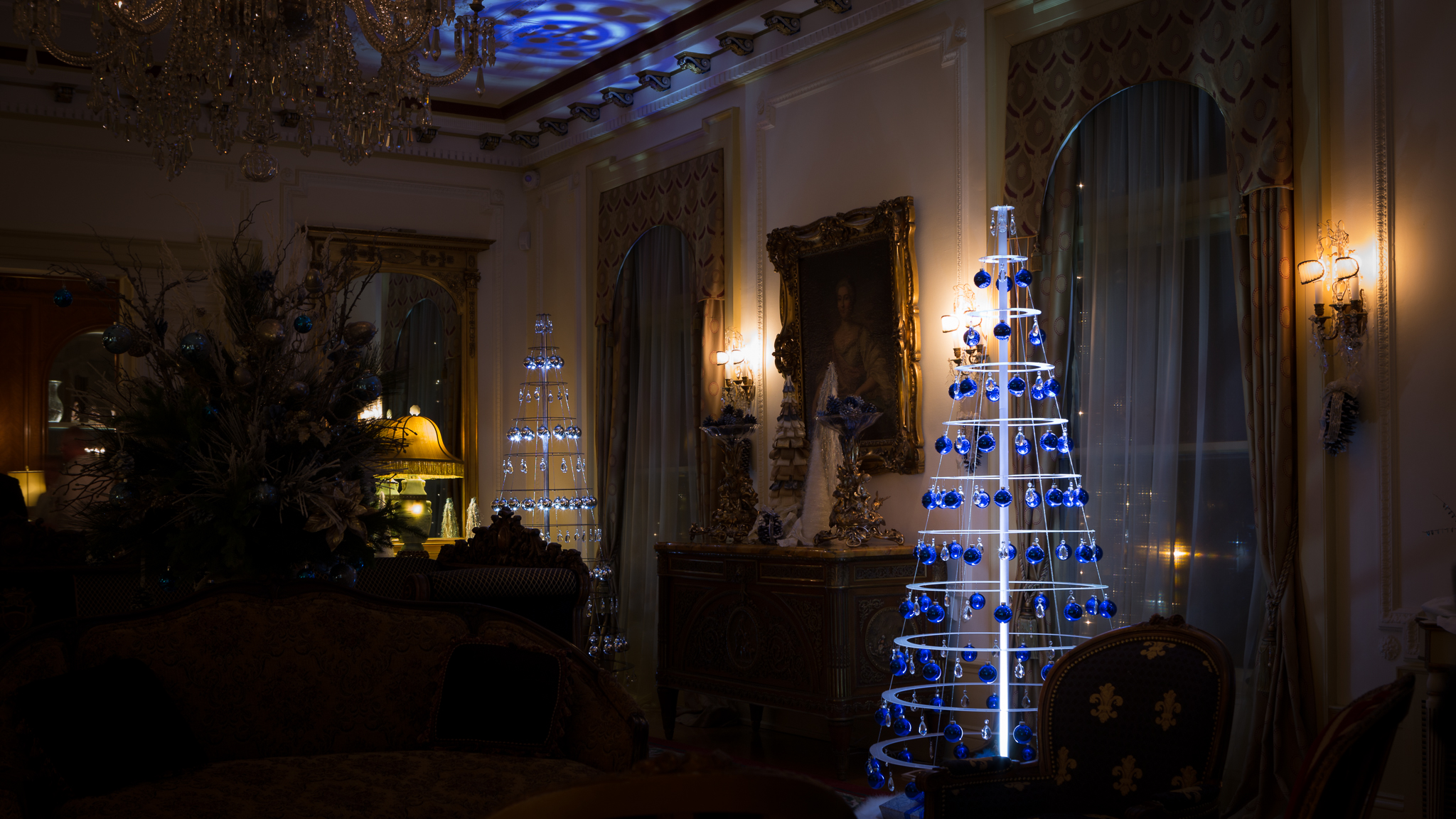 The Colorado Governor’s Residence, also known as the Cheesman-Boettcher Mansion began as a landmark private home, was transformed into a display of old-world elegance and remains one of the west’s true treasure houses as it approaches its second century. Part executive residence, part repository of museum-quality furnishings and objects d’art, the house is a meeting place for the past and the future. By fulfilling this potential, Colorado itself is reflected, as the state unfolds from the hearts and dreams of its pioneers to become a truly cosmopolitan crossroads.

“I set the trees up with my Mom, Grandpa’s only Daughter. I sent my Mom a message on my way home. “Can you believe Grandpa’s trees are being displayed there? He would have never believed it.” It was a proud moment for both of us.

Shop for your tree here.