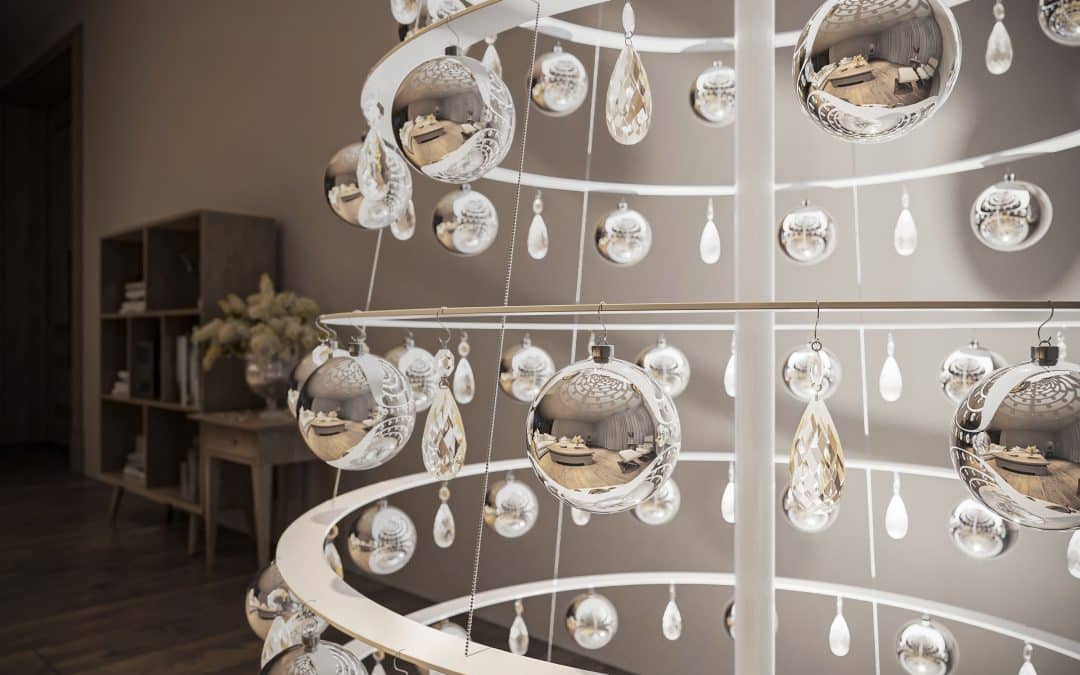 The Golden Age was one of the most revolutionary times in American history. From the end of the second world war to the mid 1970’s America was rebuilding a new version of life. From shag rugs to wood-paneled walls to the iconic pod-shaped chairs. The mid-century shaped modern style by its boldness and versatility. Clean and minimalist ottomans matched with bold artwork replaced top down bulky layouts of the previous decades. Art became synonymous with life. Concepts of abstraction and realism became prevalent with artists aiming to conceptualize the emotions of the current state of society. Artists such as Eero Saarinen and Joseph Eichler helped usher in what would be one of the most celebrated times of the 20th century.

Considered one of the Masters of Architecture Saarinen is well known for his iconic tulip chair, TWA flight centre, gateway arch in St. Louis, Missouri, and the many colleges and universities he designed including Kresge Auditorium at MIT and the University of Chicago Law School building and grounds. Eichler on the other hand was a visionary real estate developer known for his distinctive residential Mid-century modern style tract housing in California. He enlisted architects able to bring his idea of mid-century living to life. Elements including open floor plans, walls of glass which helped blur the lines between indoor and outdoor living, and in-floor radiant heating systems which were a luxury typically reserved only for high-end, custom homes.

In the mid-1960’s Lawrence “Bud” Stocker was a designer, architect, and engineer who spent the majority of his life building A-frame modern homes in the Rocky Mountains. Inspired by the push for modernist way of living, he took his love of framework and transferred that concept into a contemporary Christmas tree. Bud constructed the prototype of the circular spiral rings out of construction board. After years of experimenting with different materials he finally settled on plexiglass for its reflective and translucent nature; it allowed light to pass through the tree’s entire structure. The tree has Modus illumination which gives you the ability to change the lights to any color. With the option of either a stand or cascading from the ceiling, the glass like tree of shimmering rings paired with its sparkly crystals takes center stage and transforms any space that it enters.