My Experience on Shark Tank 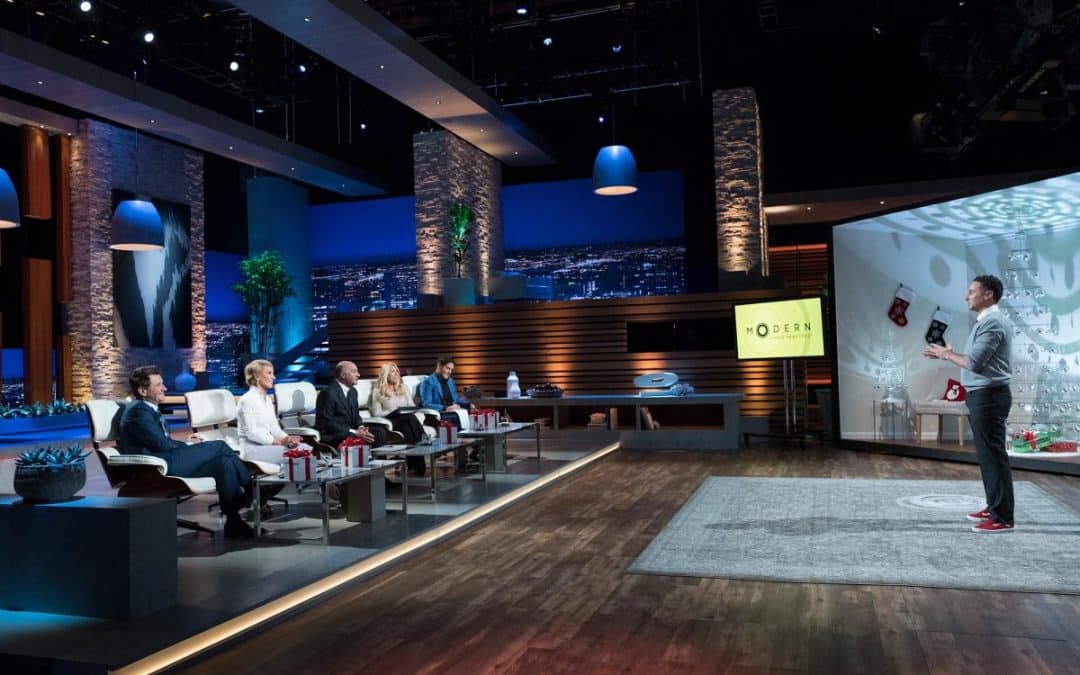 As many of you know I appeared on the 9th season of Shark Tank episode 13 representing Modern Christmas Trees my line of Mid Century Modern inspired Christmas Trees.  A dream come true for any entrepreneur right?  Yes, for several obvious reasons and some less obvious ones.

To begin with, the national exposure of being on the show is a huge benefit, assuming you didn’t make a fool of yourself in front of the sharks. To assure I was not made a fool of in front of the Sharks and nearly 5 million views watching across the country, I was forced to become an expert in every aspect of my business. Had you asked me if I was an expert on my business prior to being asked to be on the show I would have naively sad “yes of course”, but was I really?

In preparation of the show, I was forced to look critically at every aspect of my business. What was my customer acquisition cost?  What marketing strategy has worked best?  What are my strengths and biggest weaknesses?  Although I thought I had answers to these type of questions, it was being asked to be on the show that really forced me to look at every aspect of my business.

In addition to looking at every part of Modern Christmas Trees in preparation for appearing on Shark Tank, I watched every single episode I could get my hands on and wrote down every question the sharks asked the contestant.  I then studies and crafted the best answer I could knowing what the sharks wanted to hear while still being 100% honest in my answers.

Of course arguably the most important part of the preparation for the show was crafting and then practicing the perfect pitch!  I even printed out life sized cardboard cut outs of each of the sharks and placed them in their appropriate folding chairs (as they appear on the show) in my parent’s basement.  I was careful to select disapproving even skeptical photos of the sharks to make into life size images.   I found out from the producers how far from the sharks my “mark” was and practiced hundreds of times, even taping myself and critiquing my performance.  All of these exercises helped me prepare for a successful Modern Christmas Trees Shark Tank experience.